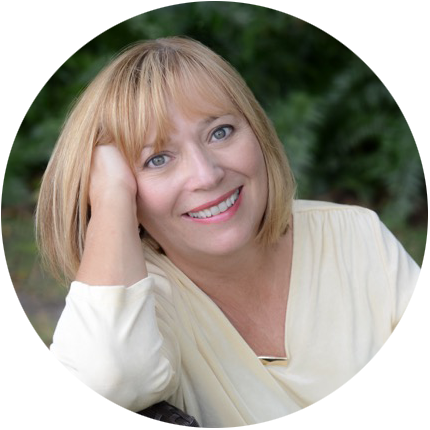 Jane C. Rosen is an author, screenwriter, and producer who brings her own brand of insight and humor to women’s issues.

Jane’s screenplays have earned a long list of accolades that include the Austin Film Festival, BlueCat Screenplay Competition, Creative World Awards, LA Femme Film Festival, New England Women in Film & Video, twice in the Female Eye Film Festival in Toronto, and the Moondance Film Festival. She’s also placed in the top 30% of the 2013 and 2014 Academy Nicholl Fellowships in Screenwriting.

And her book, My Life as a Corporate Goddess, has been touted by Forbes, The Business Journal, The Oregonian, and more. The book prompted national speaking engagements with business and academic groups supporting the advancement of women.

a screenplay by Jane C. Rosen
ALICE is soaring to the top of the advertising biz, when she hits her head on the glass ceiling and trips down a rabbit hole...

a screenplay by Jane C. Rosen
A New York TV journalist is forced to return to her roots to investigate midwives, and comes face to face with her powerful lineage.

a screenplay by Jane C. Rosen
A woman finds love and the perfect pinot in the vines of a well-aged man.

My Life as a Corporate Goddess

My Life as a Corporate Goddess

A refreshing look into the ongoing dialogue of women in corporate leadership.